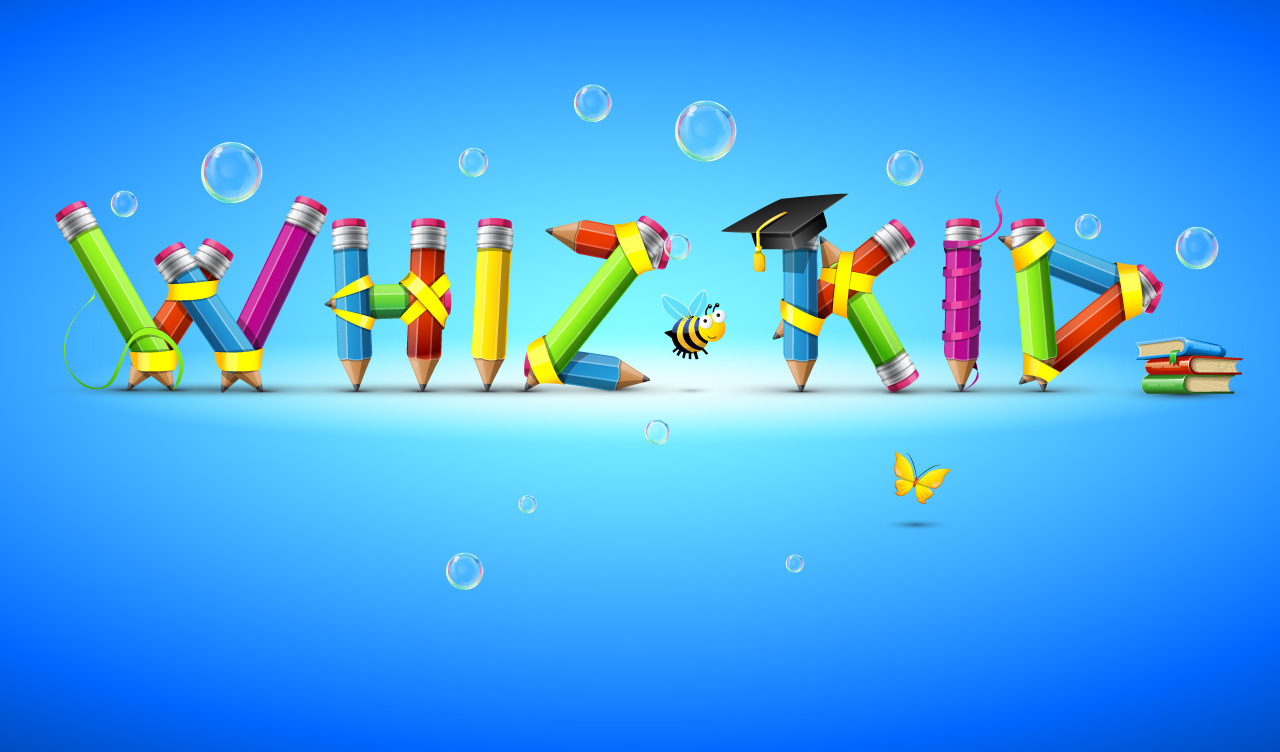 WhizKid educational Android game for kids developed by Mobiwolf exceeded the mark of 100 000 downloads on the Google Play Market. A good indicator for the application, which was not promoted and advertised. It is own experiment of Mobiwolf, it was developed by our programmers during their staying on the bench.

Whiz Kid is the Brain & Puzzle Android and iOS application for children. This is the the colorful and funny educational game. You will meet many interesting scenes with lively magic animal characters and different locations.

The application can be downloaded from the Android Market. iOS version called My Whiz Kid is available on App Store. The game is free of charge, but user can pay to unlock all additional levels and to remove Ads.

The rules are simple and well-known. Click Start button to see the list of locations with tasks. Select first item – the 1st level will be opened. Tap the “?” to read the task. Tap the lock icon to see some response alternatives. Make your choice – see the result. Some levels contain distinct specific but obvious mechanics. You have to solve previous puzzle(level) to make the next level available.

What is the age of the children whom this game intended for. The complexity of tasks is different. The idea was to demonstrate all features and possibilities of application to show the mix of levels, which are planned to ripen into the series of educational programs for children with narrowed specialization. So, the age is between 4+, 7+.

Music and sound. Android application was implemented with possibility to turn on/off sound and music. The music is well-chosen. It is playing in random order on each level.

Graphics. We have been cooperating with professional and experienced UI/UX designer, who created funny characters and beautiful locations. He spent much efforts to give the children and their parents as much pleasant emotion as possible during their educational process.

Very stylish and user friendly program has the following types of tasks:

Full HD Android Tablets and iPad versions are ready to be used. Localization also is available for many languages.