Kotlin vs Java: Which is Better for your Android app development? 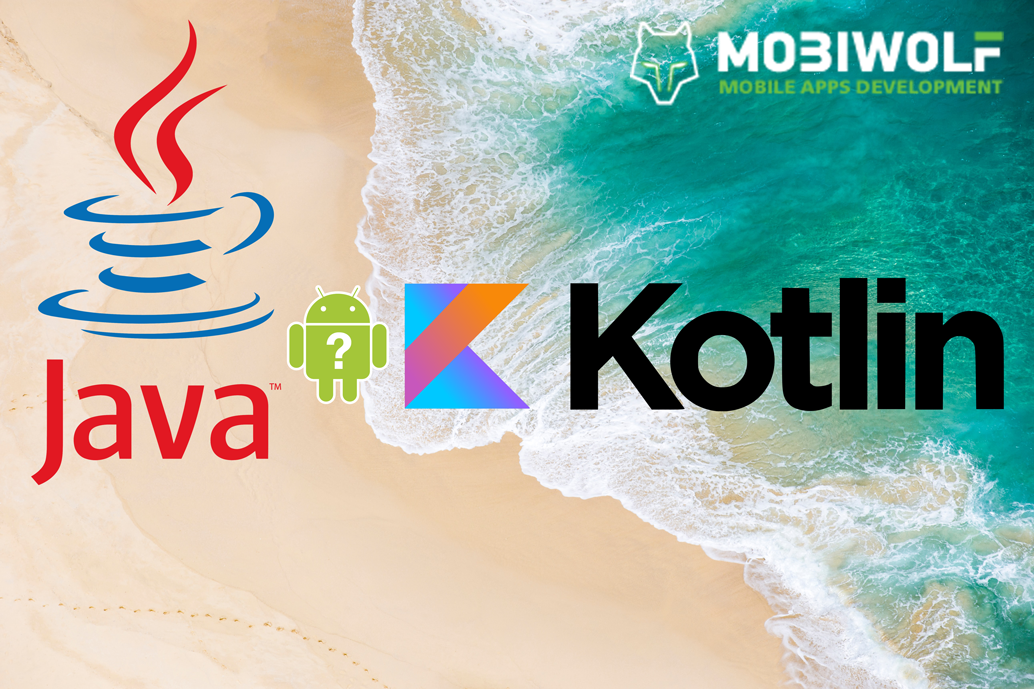 A large part of the Android apps and the Android itself are based on Java. Java has been always known as the native Android language. But time did not stand still, so Kotlin as a modern language has came into sight and became the second official language for Android.

Open-source statically typed programming language. It is inspired by Java (fully compatible and interoperable with Java), but it has some significant improvements and additional features. In July 2011, JetBrains unveiled Project Kotlin, a new language for the JVM. The first version of Kotlin was released on February 15, 2016. In May 2019, Google announced Kotlin as the preferred language for Android development. Enterprise leaders who are making their Android apps with Kotlin: Uber, Netflix, Pinterest, Trello, Twitter, Evernote, Kickstarter, Gradle, Basecamp.

What Kotlin offers that Java Doesn’t

What Java offers that Kotlin Doesn’t

Many companies are adopting Kotlin as the official Android programming language. The future of Kotlin as a new Android language is certainly encouraging. Although Java will remain a popular language for a long time to come and is unlikely to be completely replaced. Both Java and Kotlin can be used to create efficient and useful applications. But Google encourages developers to start building Android apps with Kotlin and is taking an increasingly Kotlin-centric approach to modern Android development. Many Android Jetpack libraries are either written entirely in Kotlin or support Kotlin language features such as coroutines. Finally, the main “Why use Kotlin for Android” argument might be the fact that Kotlin is designed to solve Java problems. A younger and more modern programming language has pushed Java out of this area. If you need to develop a mobile app for Android, you need to look for Kotlin developers. But remember that It can be a shock to switch an entire team to Kotlin at a time, so it’s important to make this transition slowly, one person at a time.

Looking to have your Android mobile application built using Kotlin? Mobiwolf Team can help you with making decisions about modern solutions for your product.